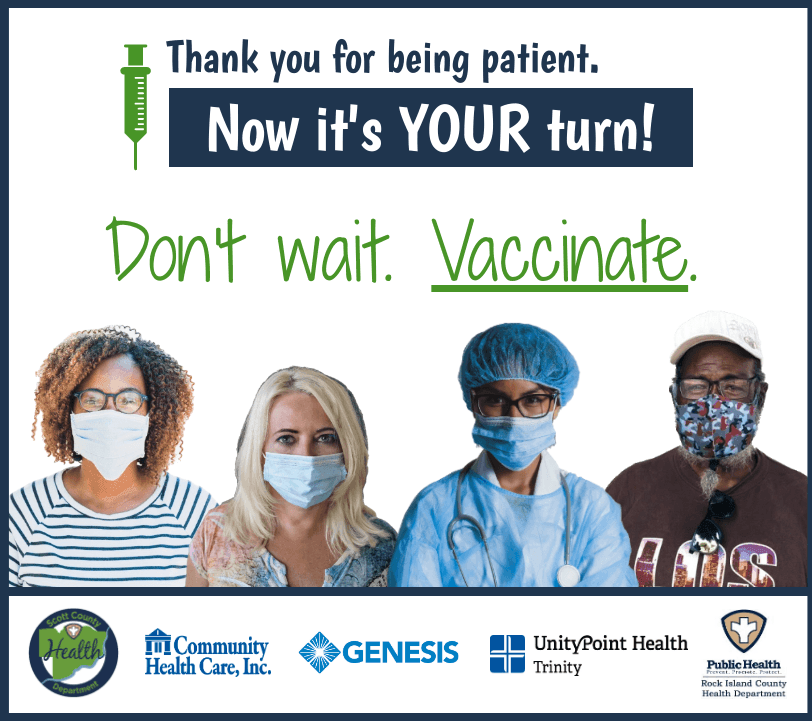 What
Count
The Census is a count of everyone residing in the United States: in all 50 states, the District of Columbia, Puerto Rico and the Island Areas.

Who
Everyone
All residents of the United States must be counted. This includes people of all ages, races, ethnic groups, citizens and non-citizens.

When
Every 10 years
The last census occurred in 2010. Census questionnaires were mailed or delivered to every household in the United States in March 2010. Residents are asked to provide information that is accurate for their households as of April 1, 2010.  The Census Bureau must count everyone and submit state population totals to the U.S. President by December 31, of the Census year.  The first Census was conducted in 1790 and has been carried out every 10 years since then.

Where
Everywhere in the U.S.
The census counts everyone residing in the United States: in all 50 states, the District of Columbia, Puerto Rico and the Island Areas.  People should be counted where they live and sleep most of the year.

Why
The U.S. Constitution (Article I, Section 2) mandates a headcount of everyone residing in the United States. The population totals determine each state’s Congressional representation. The numbers also affect funding in your community and help inform decision makers about how your community is changing.

How
The Census Bureau will mailed or delivered questionnaires to every household in the United States in March 2010.  A second form was mailed to households that did not respond to the initial questionnaire.

Bi-State Regional Commission pledged to be a 2010 Census Partner in both Iowa and Illinois and has adopted a resolution in support of the 2010 Census. In doing so Bi-State staff participated in the following activities:

• Acted as an intermediary contact between the Census Bureau and local governments and other affiliates that needed assistance being involved in the 2010 Census;

• Provided resources and information (including promotional materials as available), and participated in Census activities;

• Created a 2010 Census page on the Bi-State Regional Commission website.

• Encouraged participation and cooperative coordination among the local governments, and held quarterly meetings for Complete Count Committees to coordinate activities and share ideas.